Man in The Mirror by Music@ts

Ever since I saw This Is It, I’ve been listening to the soundtrack now and then. Until then, I had hardly listened to Michael, so I guess that’s a big step (what step, I really don’t know, but who cares).

While I had the flu the other day, I was surfing the sea of videos, also known as Youtube, and found this video. I thought it was interesting and had quite a different taste compared to others who were copying the same song. This group seems to have won an award for best group in the Pacific or something like that, but for some reason, not so many hits were found when I googled that day. Maybe I misspelled their name?

Anyway, here’s the video. Check it out. 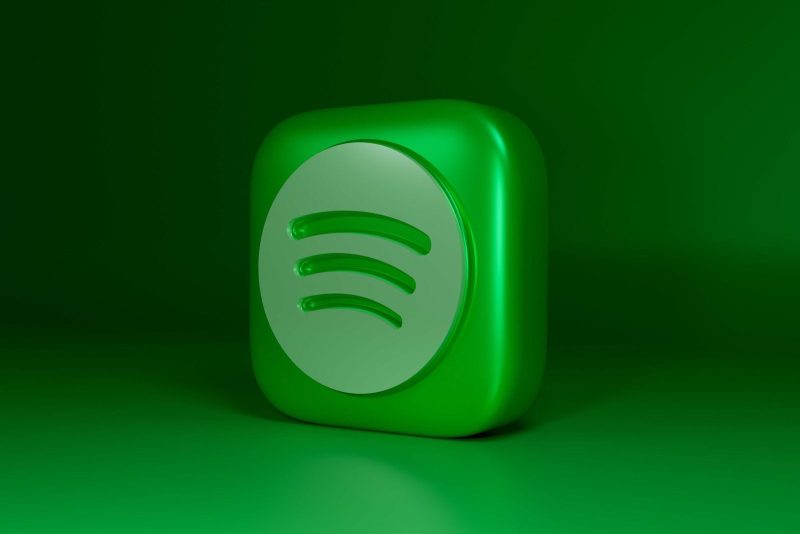 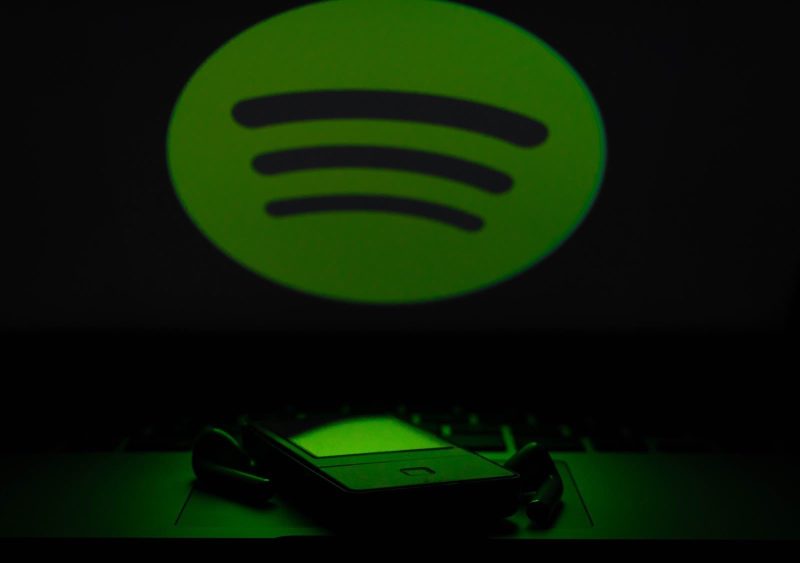 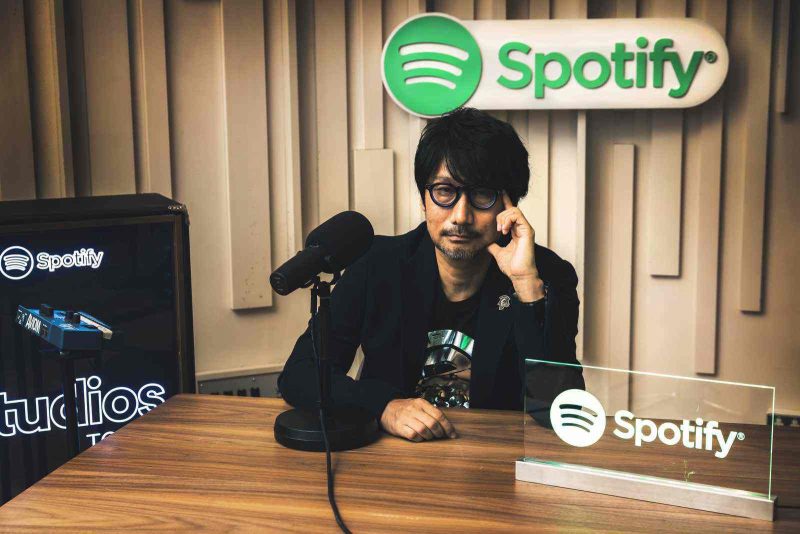 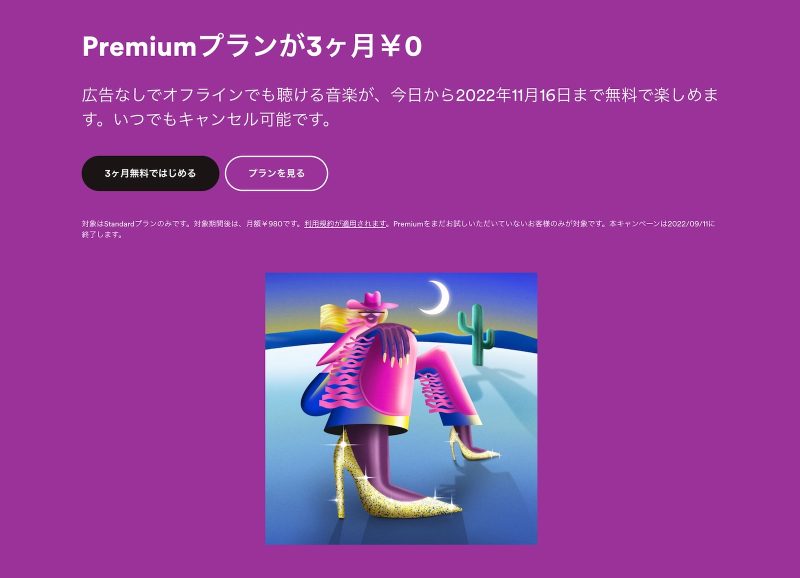 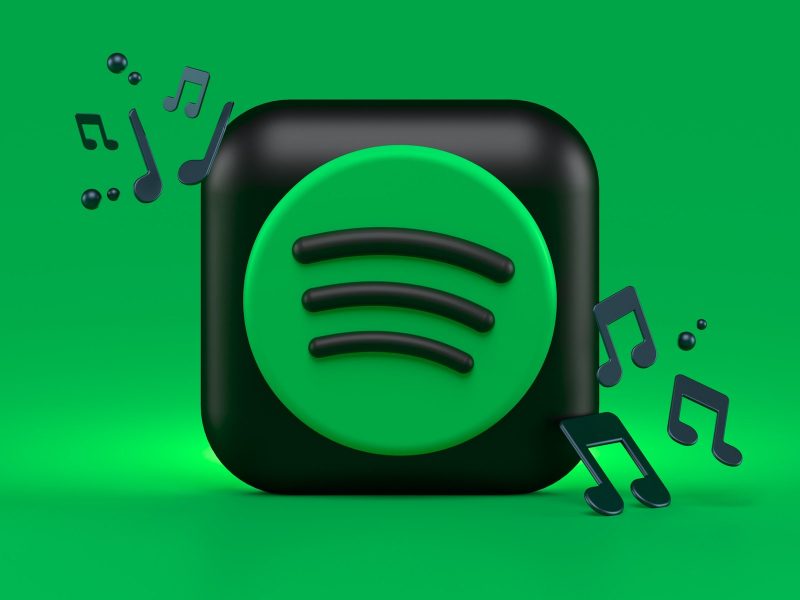