We are excited to share a few more details with you regarding Pokémon GO:
– Central and South America – Break out the sneakers and Poké Balls, and get ready to explore the world around you. We are excited to officially be putting Pokémon GO in the hands of our Latin American fans, visitors, and the Olympic athletes in Rio!
– We have been hearing the feedback loud and clear about the removal of the Battery Saver mode on iOS devices. We had removed this feature as several users were experiencing it to be buggy, but we are fairly confident that a fix for this should roll out within the next several days.
– A few of our Legendary Pokémon had erroneously been granted to some Trainers. Thanks to the help of several of our Trainers, we were able to locate them and bring them home safely.
We have been working long hours to fix many other bugs and bring some exciting new features to Pokémon GO in the future. However, next up for us is the continued roll-out of Pokémon GO to more countries around the world.

As always, be safe, be nice to your fellow trainers, and keep on exploring. 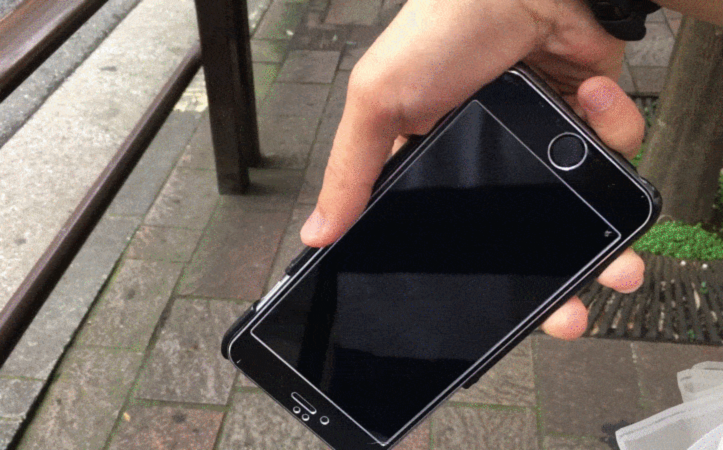 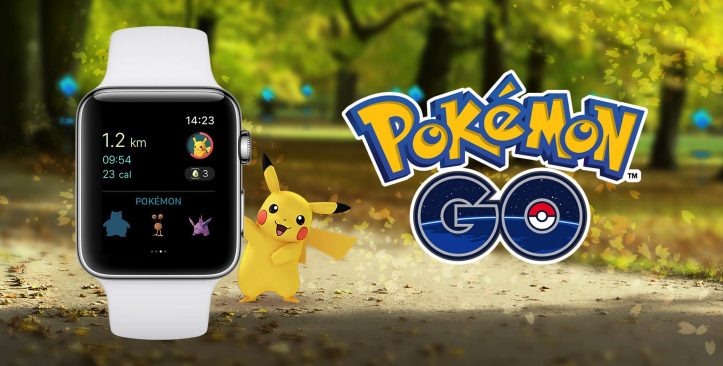 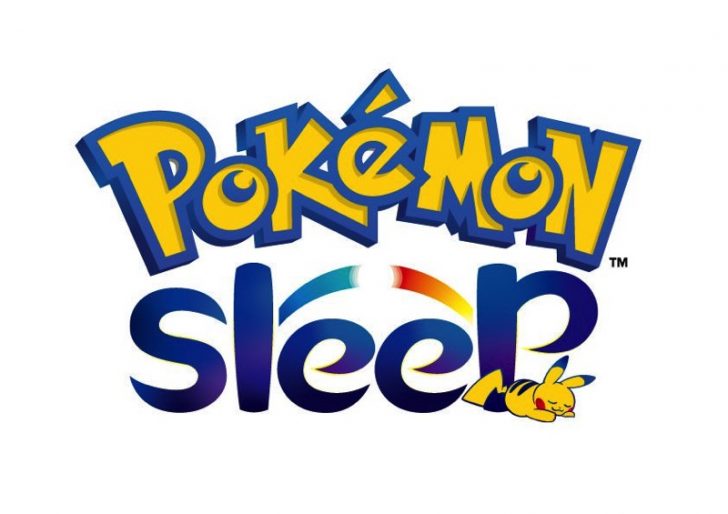 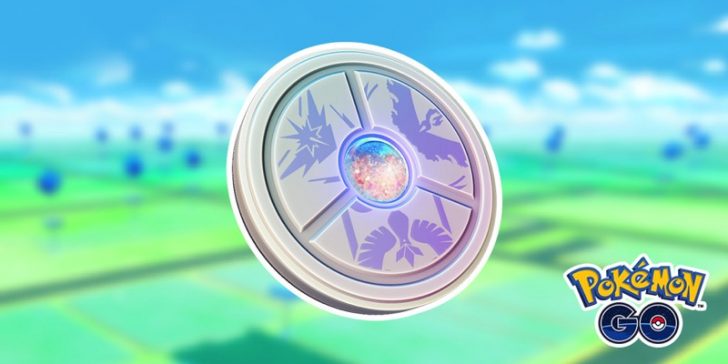 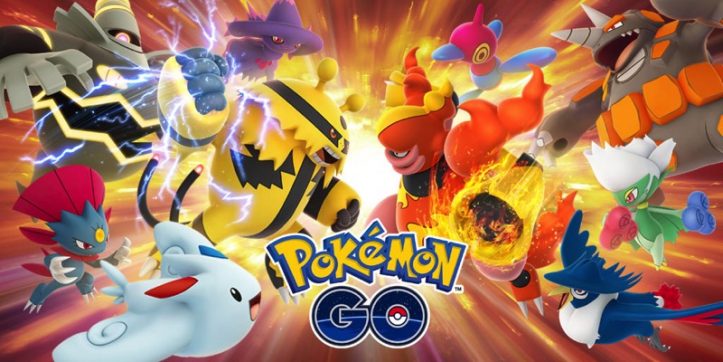