Well as many of you may know, I am as a much a vocal percussionist as I am a mobile contents engineer. Obviously, since I work five days a week and the fact that I hardly get home before midnight, it is rare for me to have any time to practice during the weekdays. Therefore, I was only listening to music from my iPod on the way and way back to work on such days, which barely gave me any time to look for new music or a “stimulus” that would excite my senses of vocal percussion.

Now as I had written in this blog a few entries before, I had completely caught the flu and was forced to stay home till next week. The first few days were a nightmare, having to struggle with a terrible headache and a high fever, but this morning, I got up to find myself free of any headaches, just a bit of a cough and a sore throat. Here’s what I had: nothing special to do, and a heck of a lot of time. I guess I shouldn’t go around screaming my head off just because I felt I was okay, so I decided to at least stay home and be still. So here’s the question. A guy who has nothing to do with a MacBook Pro 13in. in front of him with a full high speed internet ready to go. What is this guy going to do? NikoNiko? Nah, he doesn’t give a crap about comments on videos. Sure, I went straight to Youtube, and my goodness, spent a great deal of time there.

At first, I was browsing around for more jailbreaking information. I guess I’ll get to you readers later on that one, but after a few hours (yes, a few HOURS), I decided to look for more music related videos, and by coincidence, came across this video.

For those of you who see this kind of performance for the first time, let me assure you that not all people can do this and people who can do this have practiced day and night to retrieve  their talents.

Now what amazed me about this video is Kaichiro Kitamura and his overall amazing skills of vocal percussion, but especially his snare sound just kicked me off my chair. His sound are hard, not soft like you would hear from most vocal percussionists. By hard, I mean a sound very much similar to what you would hear when you hit a real snare drum. Most percussionists are incapable of making such sound because of many reasons which, require many hours of practice.

Let’s listen to his sounds again. I must say this sounds very similar to any other snare drum you would hear on a drum set. Of course, not exact, but very similar.

Now the question is, how does he make that noise? His sounds sound as if he was using an inward snare, but come to think of it, as far as I know, it is almost impossible to sound an inward snare consecutively without coughing up. So how does he do that? It looks like I’ve found myself a new goal. Good to be enough for a stimulus for my vocal percussion. 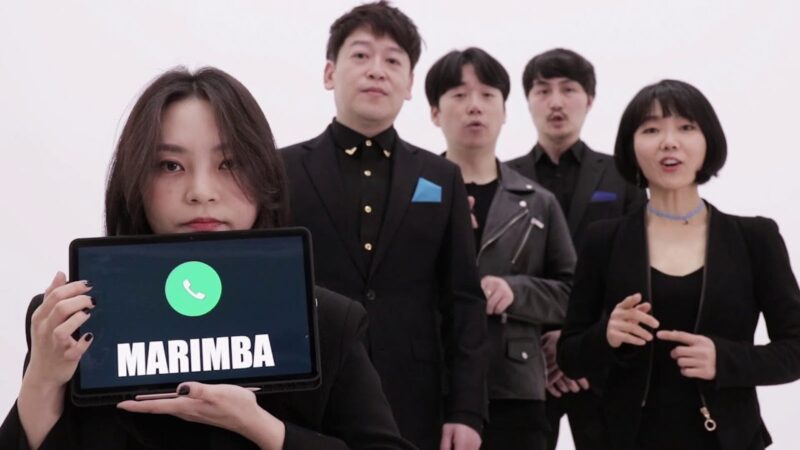 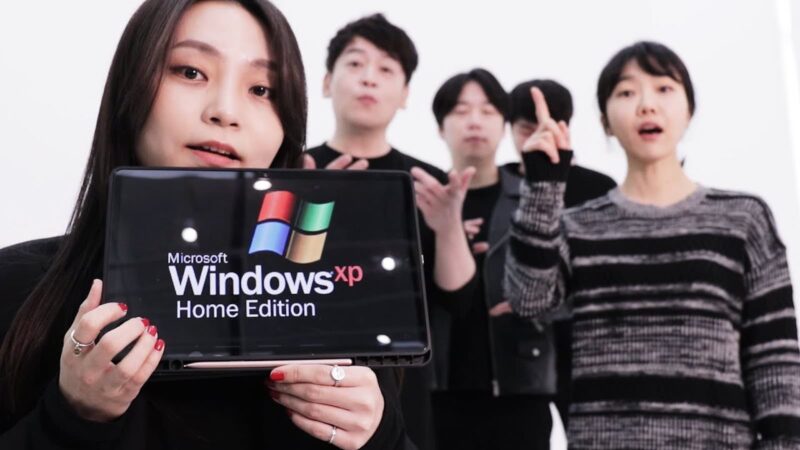 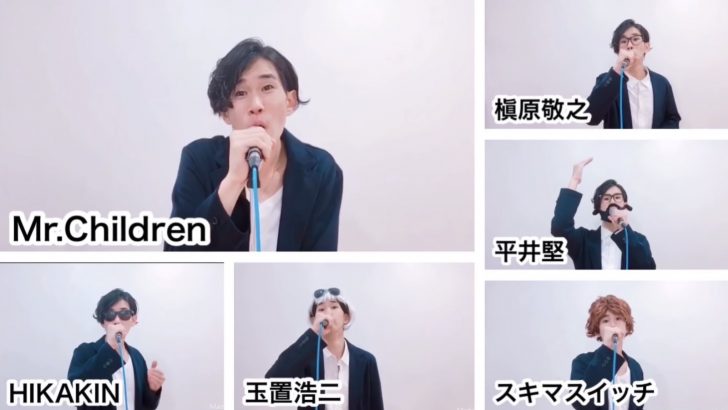 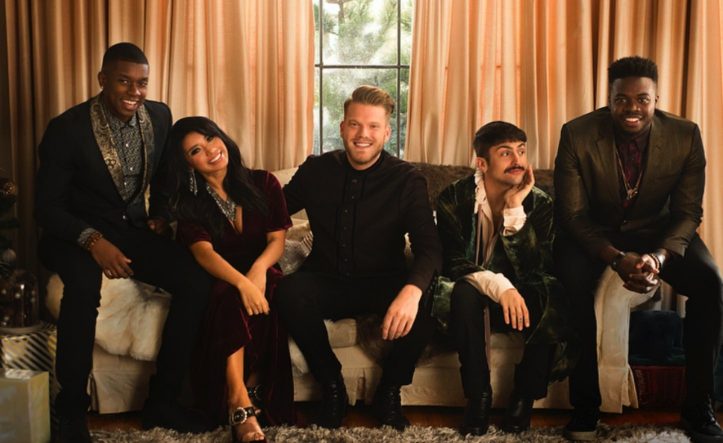 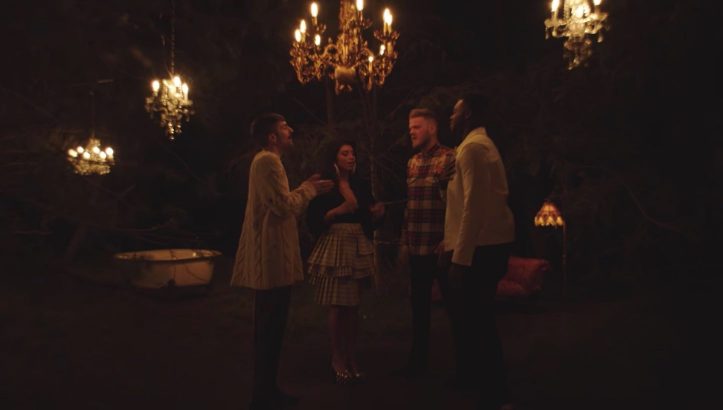