There is a possibility that the iPhone 12 will launch on October 16th. Apple RUMORs, a leaker who goes by @a_rumors1111 on twitter, has shared his information directly to gori.me about the upcoming iPhones.

The leaker claims iPhone 12 preorders will start right after the event is over, as has been with the Apple Watch Series 6, SE, and iPad (8th Gen). The event is rumored to take place on October 13th.

Jon Prosser, a leaker who has had various accurate information in the past, claims preorders start on the 16th, launch on the 23rd.

All iPhone 12 models will not ship in October. Apple RUMORs claims the 5.4 inch model and the 6.1 inch model will go on sale first. iPhone 12 Pro models are not expected until mid-November, with November 20th as a possible launch date. 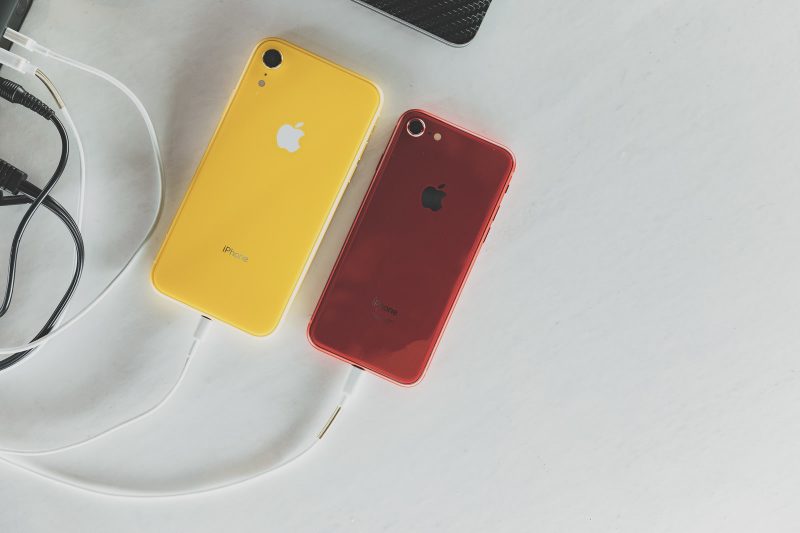 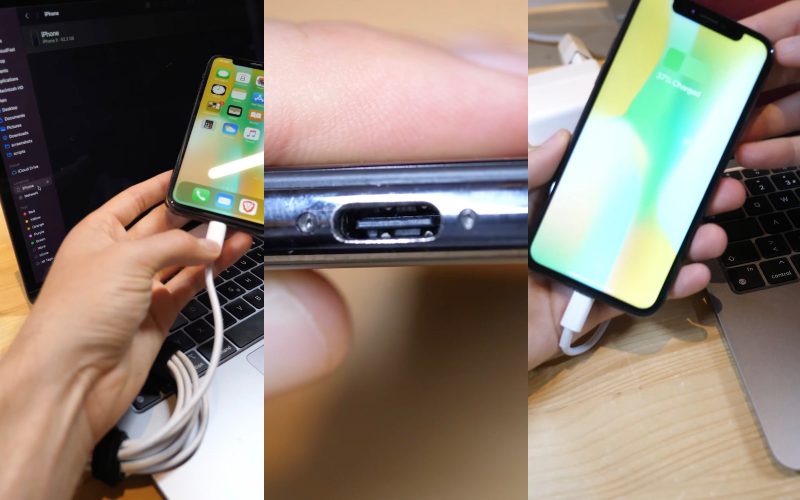 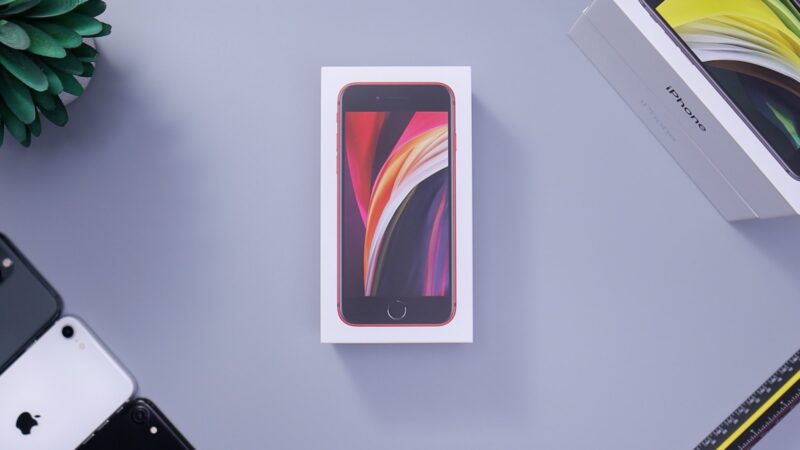 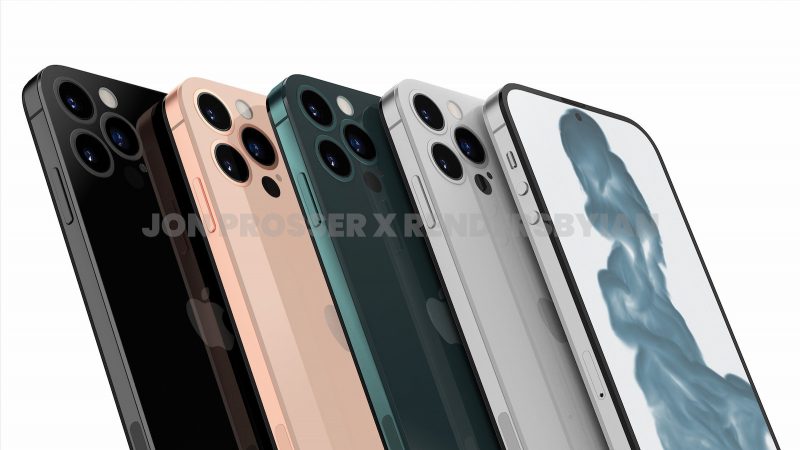 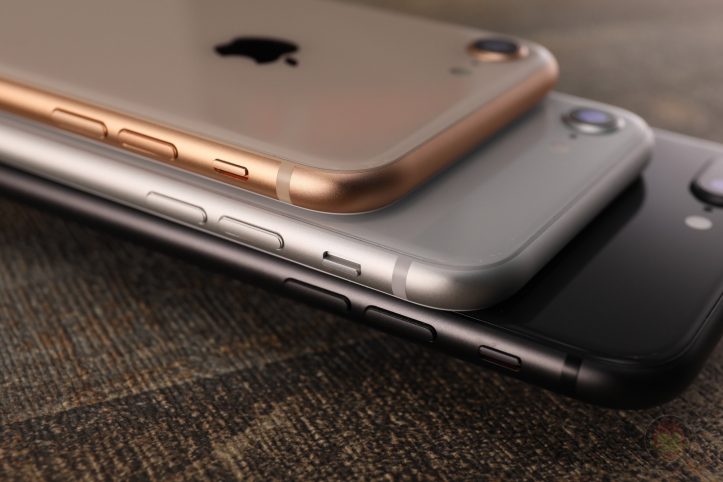