Now we’re all waiting for the iOS4. It’s an update that really changes the iPhone experience. Like I wrote on my previous entry (in Japanese, though, sorry), multitasking is a major feature that almost every iPhone user was dying for. But apart from that, there is another feature that I was personally hoping for an update, but didn’t get one: notifications.

We all know that iPhone’s notifications aren’t that great. I hate comparing with Android but for this purpose, forgive me, I must say that the Android does gives up a way better fight in means of “notifications”.

Let me tell you what iPhone’s notifications need. I don’t need them to “alert” me, but just “notify” me.

This may be about Language of Arts (and boy, did I SUCK at this L/A), but what we receive now as “notifications” are probably what should be called “alerts”.

Take a look at google calendar. When you set up a way to tell you the occassion coming up, you set up an “alert”, right? And what does that alert do? It gives you either a mail or a pop-up, “alerting” you of the event. It’s somewhat close to an alarm, since you better not miss out on it. Therefore, alerts popping up during whatever you’re doing is a correct way of this feature.

Now on the other hand, “notifications” are totally different. When I say notify, you aren’t supposed to be forced to stop whatever you are doing. The iPhone notifications “alerts” you of whatever, and gives you the choice of viewing the alert and jumping to the corresponding app, or dismissing the alert. This is NOT a notification. I don’t need push notifications disturbing me when I’m writing a blog or watching a video. Sure, I want to be “notified”, but I frequently try to watch a Youtube video and hardly ever get to the end. That’s almost the same as cutting in line. Who likes people that cut in line?

Another problem with the iPhone Notifications are that they don’t keep track of every one of them. For instance, I have Boxcar push my mentions for twitter, and every now and then, I don’t have the time to keep track of my timeline (actually that is so on most of my weekdays). I want to check to see from whom I received a mention from, but obviously, I can’t do that. A jailbroken iPhone can do something close to what I want by using LockInfo, but not as far as good as Android (urrghhh…barf…). With not only mentions, but also with a few pushing mail accounts, facebook, scheduled alarms and so on, I would greatly appreciate a way to see my recent notifications in a glance. It would be very, very nice.

Come on, Jobs, taking a look over this feature isn’t probably much of a deal. You’ve made great improvements on everything else, why not give notifications a bit of a bump next time? 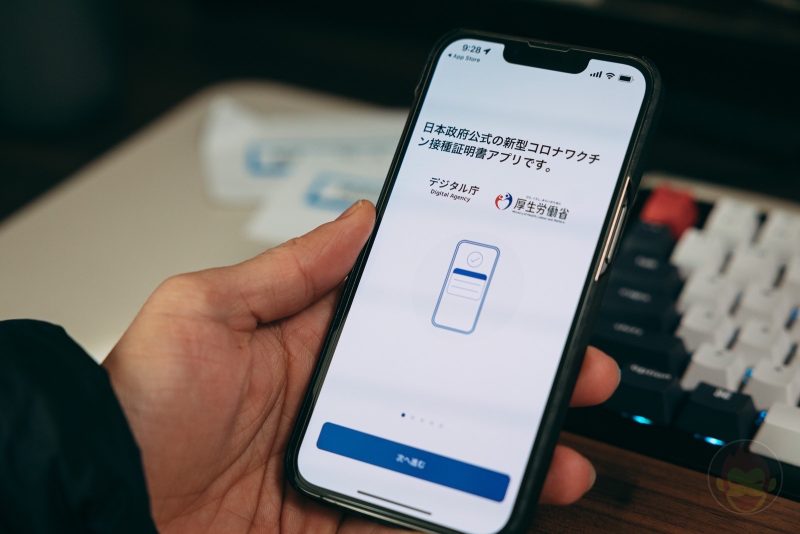 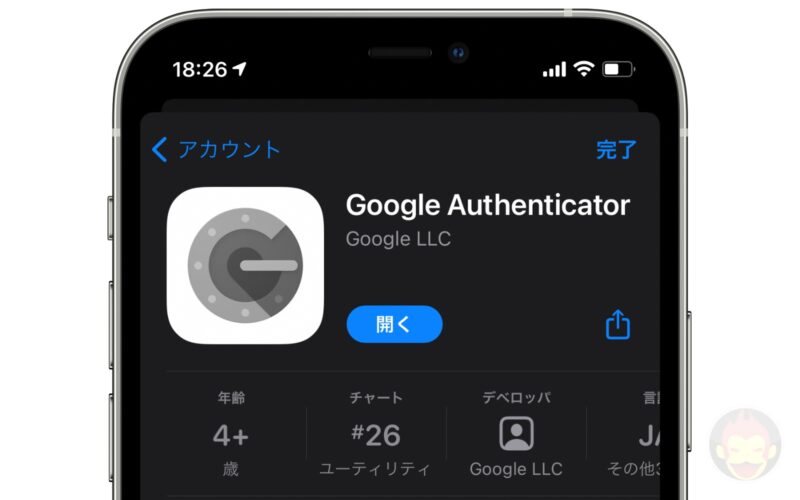 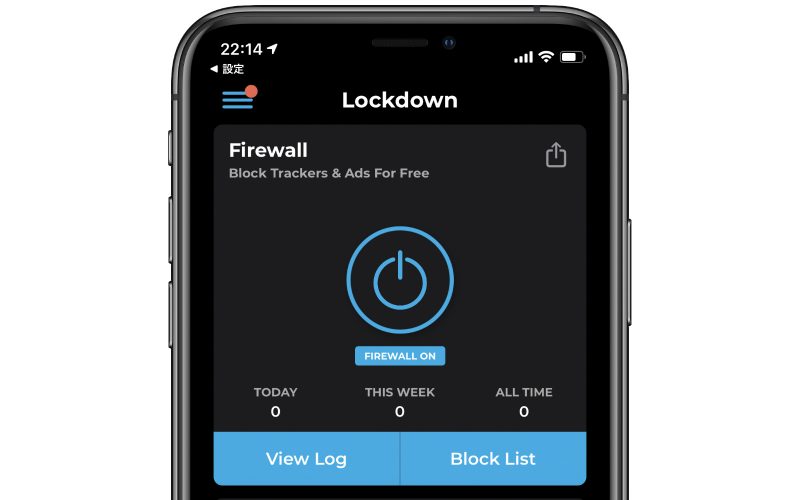 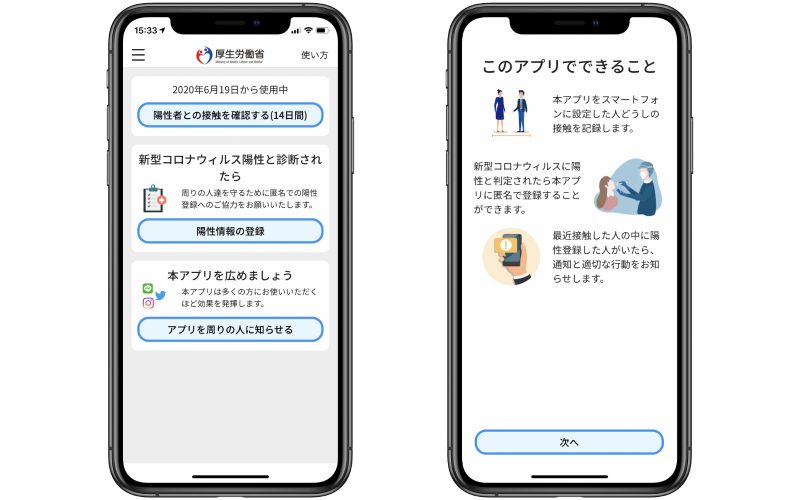 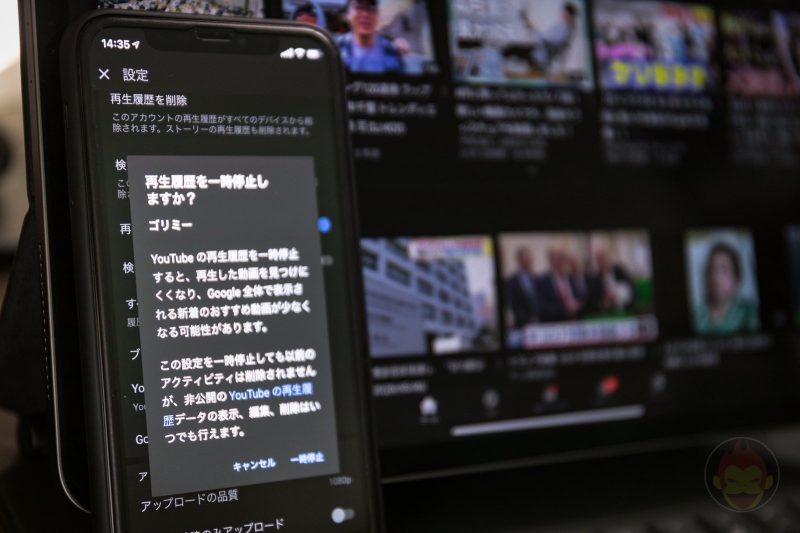